Helloooo! So as you probably notice, my cousin Cole taught me how to shrink pictures, so I can put them in my email now! So yay! Lots of pictures!

First a quick update.
Miracles. I like to talk about miracles, because I`m on a mission and everything we do is a miracle haha so some miracles we saw this week....
-We Have 18 investigators! How awesome is that! Most of them are pretty flaky investigators...but that`s a huge answer to my prayers! We only had 5 or 6 when I came!
-We had zone conference, lots of cool stuff happening
-And here`s a big one, only have a few minutes to typle left but...I:ve been praying alot to find someone who could be baptized this month...and then we had a snow storm and our plans got canceled, (this is last monday) so we decide to stay inside and go through all the old records that I found while cleaning out the closet, they go back to 1997...pretty cool eh? So anyways we are calling people, and find some new people to meet with, and it`s awesome..and then we decide to look through the old eikiwa records and see who`s in there, which don`t have any investigators in them. And we find this guy yoshiki`s old investigator record! And he`s taken all the lessons! And been to church like 10 times! And So I called him last night and pretty much straight up told him God wanted him to be baptized this month, and that he needs to read the Book of Mormon and Pray again. So he agreed to find his Book of Mormon, and read and pray to know if the church is true, and he`s coming to church again on the 19th. There`s more to this story...but I budgeted my time poorely and am out of time. Anyways God answers prayers. Go pray. And enjoy these pictures :)

This is in my area. It`s called the alpine route it`s like this year around, the road will open up again next month. Crazy right?! 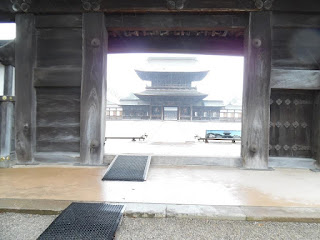 The View from our Balcony 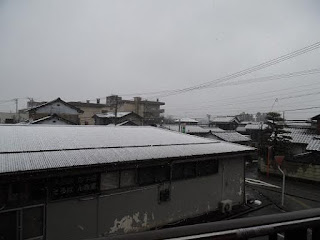 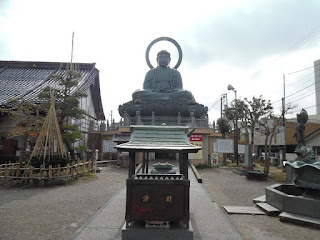 A lady I met at Eikiwa, she really liked me and asked me to come visit her! So we visited and she took us to the Buddhist temple, since I`d never been there before (This is in Takaoka I was on transfers) But! I got them a new investigator! :D She told me about what the buddists believe and I gave her a plan of salvation pamphlet told and told her a bit about it. It was fun! 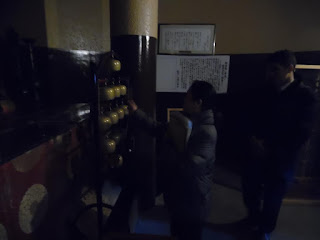 This is where you get anointed before going into the temple with oil. Sound familiar anyone? 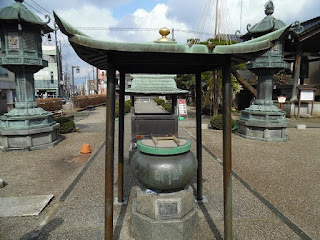 I made this. It`s called Katsu Don. Deliciousness :D
I love being with my companion because he actually eats more than me! (Most of the time) Which is awesome because he`s a good cook and he makes a ton of food! So we`re always feasting. It`s great. I`m trying to fatten up right now. I figure I`d be nice to have some portable food storage, and insilation, so I`ve been downing lots of fried foods and white rice :D I`m always freezing in our apartment, and everywhere else for that matter Our heater doesn`t really work, we asked for a new one this week, and they said maybe...since it`s pretty much the end of winter. I`ve been doing push ups to stay warm, I`m averaging 1-200 a day, it`ll be interesting to see what shape I come back home in, muscular from all my push ups? Or obese from all my eating? haha\ 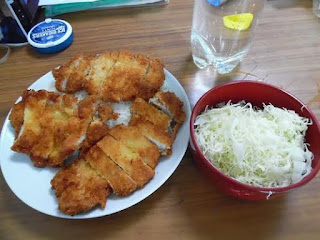 This is EIKIWA! English class! It`s soo much fun! We were playing two truths and a lie for conversational practice! 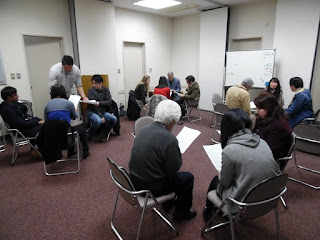 My comp likes to burn incense...Don`t know why. Some of them smell pretty good though 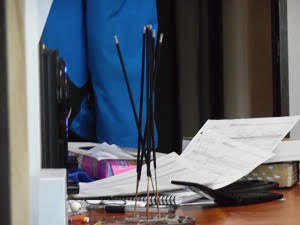 So Japanese people are weirdly obsessed like trains...Like they have lots of cartoons and shirts about trains and they all take pictures and videos of trains...and the huge topic in the city right now is the new bullet train that opened up yesterday. Which is actually pretty cool...but they talk about it like it`s the super bowl haha.​ 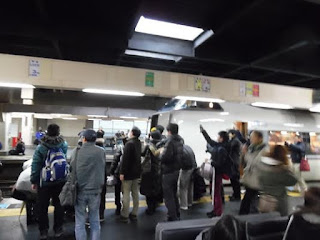 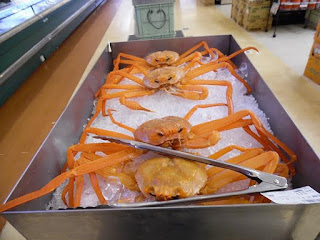 Japanese Toilets! (This is a nice one in a train station, ones in parks are dang sketchy, they`re just a hole. This one is nice because it has a bar to balance with while you squat over it. Cool eh? I think this is why Japanese people are so good at squatting...it`s in their culture. If you don`t know what I mean by good at squatting...japanese people randomly squat all the time, in stores, looking at their phone, all the time, everywhere.  I`ll take a pic sometime. 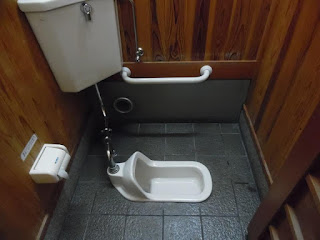 Mushoo! Actually this is where you wash your hand before you go in the temple. Actually Buddist temples and our temples/the jewish tabernacle have a ridiculously lot in common. I`ll write about it later. Pretty sure Japanese are a lost tribe of Israel. I`ll write about this more next week when I have my notes :) 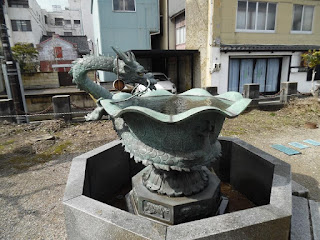 Indoor Soccer! And I beat a brazilian! So in this picture there is the following countries represented, Pakistan, China, Japan, America, Brazil, Philippians, Colombia and Peru! Cool huh?! This is a pretty international area because of the international college. 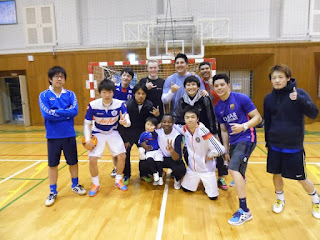 Yesterday was White DAY! It`s like Valantinse day! So In Japan on Valantinse Day, Girls give gifts to guys, and on White Day Guys give gifts to girls. We made 35 mini cheese cakes and passed them out to the shimai of the ward yesterday...it took forever, but they were good! (I think...didn`t get to eat one). We also passed out chocolate with a note to the neighbors. Annnd we heart attacked the Ozaki Family! I cut out all these notes from sticky notes, then I wrote little encouraging messages or scriptures (In japanese and English) On them! It was fun! We also gave them chocolates and a letter. Their story is so sad...the son and daughter were both baptized like 10 years ago...and then the ward was small so they called her to be relief society prez or some other big calling I don`t really remember and she got overwhelmed and stressed out and went inactive! (She also was abused by her husband and had some mental scars from that) But her 12 year old kid came to church on his own! For 4 years! He`s such a stud! But he got tired of everyone always asking him about his mom, and bothering him about her, so he eventually stopped coming...Now they both don`t want anything to do with the church, and don`t really like the missionaries too much...haha But we`ve talked to the son, and it seems like he`s ok, he`s 18 now, I just want to help them so bad...the atonement could help her so much it breaks my heart. 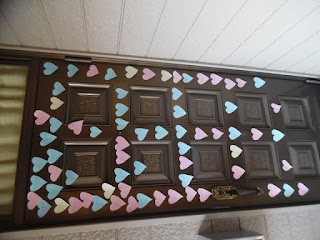 ​This is the gun I bought. 9 bucks. Yep Awesome. 2nd hand stores in Japan are seriously the best things in the world. If it has ANY defect at all it`s practically free (Japan is a perfectionist society..even their fruit in the super market is perfect). So now I have a nice pellet gun! It has a crack on the magazine that`s like the size of a finger nail clipping...haha. I figure that if/when the world goes crazy right before the 2nd coming I`ll pretend it`s a real gun for leverage. No one has guns in Japan anyways so it`ll probably work. 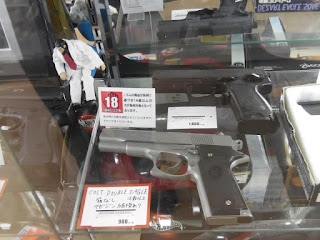 Have a great week everyone! The gospel is true! Keep praying!
Posted by Unknown at 10:19 AM