Hello Fambam and friends :)
How was your week?

Some news:
-We had our missionary newsletter go out yesterday. It was bomb
-I got two free kimono`s from an investigator for Kaylee and Mom :) ​
-We had Volley a volley ball and basketball activity Saturday. It was bomb too.
-We had an easter Party at Eikiwa this week, had everyone die eggs, and we had an egg toss for kids eikiwa, that was pretty interesting haha. We couldn`t find plastic eggs for an easter egg hunt though
-Ate an entire fish at my our Philippine friends house
-The Sakura are in full bloom right now, the Oh so famous Japanese Cherry Blossoms. They`re gorgeous! But I havve`t taken any pictures yet
-I found out the real reason I`m transferring. It`s kinda way sad. I guess my MTC companion Pennington Choro, tried to go home. He is pretty discouraged working in Toyota...so he got emergency transferred to the area next to Toyota, and they`re transferring me to Toyota to try and cheer him up haha. We`ll get to work together on exchanges, and at district meetings. Which is super sad and suprizing, he`s a way good missionary. We taught super well together in the MTC and he was so good at Japanese that teachers sometimes asked him for help with Grammar. So I feel like something really bad must have happened for him to get discouraged enough to make a run for it.

Anyways... on that note I think for now on, I`ll just share something I learned from this week and then whatever strories go along with whatever that thing is...because it`s hard choosing which stories to put in, and I just want to tell them all...and then I have giant emails...so hopefully this`ll be better :) I`ll probably just tell the rest of the stories with lots of pictures, they`re more fun anyways :)

So this week the little insight I want to share is D&C 123:17 17 `Therefore, dearly beloved brethren, let us cheerfully doall things that lie in our power; and then may we stand still, with the utmost assurance, to see the salvation of God, and for his arm to be revealed.`

So pretty much everyday I sit down and pray that I`ll know what heavenly father wants me to do that day, and then I write down ideas of whatever comes to mind. I`ve  done this sort of thing before my mission as well and it was awesome because I could just do whatever I felt I needed to do, but now...I have to convince my companion that that`s what we need to do, and some of the things I write down aren`t always the most logical path haha. For example this Last Monday we only had three hours for missionary work (that`s how it is on P-day), and we already had a dinner appointment that night with a member pretty late, But I really wanted to visit fujimoto. A less active sister who is in a wheel chair, and it happened to be her birthday. But when I suggested visiting her, I got shut down pretty quick by frost Choro. That`s where I learned my lesson haha. Usually I would have been kinda mad, and would have argued with him, and then the spirit would leave and it wouldn`t matter what we do because you can`t accomplish anything without the spirit. But instead this time instead of arguing I just kinda took a step back and said to God `Ok, if you want us to visit her, you take care of it` and I didn`t really think of it again. But when we were finishing dinner with tsurumi kyodai Frost Choro asked him if he wanted to visit a less active with us, and he said sure, so we visited fujimoto shimai together. ANd it turns out tsurumi kyodai was waaay good friends with her back before she went less active, and they had a great time catching up, and we were able to invite her to church, and her brothers to sports, and clean her turtle cage, it was lots of good fun. And of course we brought a cake and sang to her. She loved it! She didn`t really get to do anything fun that day, so she really appreciated us thinking of her. BUT the part that I thought was way cool...was that... God Takes care of his Children! It`s his work were doing, and he doesn`t let little things like trunky companious stop his work. So I just need to learn to trust him to be able to provide a way to whatever he wants me to do. I had 3 other similar experiences like that this week as well, where instead of arguing I just prayed and sat back and watched to see what God would do, and every time it turned out great :)

So God is good, Life is Good, Japan is Cool. Here`s lots of Pictures :) 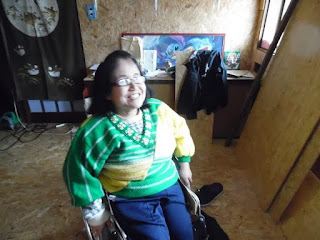 Toyama Castle, don`t really know what makes a castle a castle in japan...but this one is super small haha 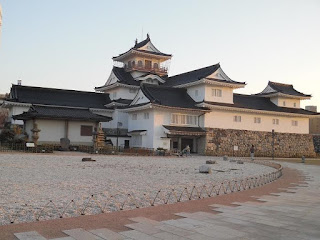 Dat fish do. I have officially eaten all parts of a fish `Even the teeth, eyeballs and bones`
It was actually way good. They dry the fish for 3 days in the sun, then he soaked it in vinegar and garlic for a month, and deef fried it, and gave it to us with rice! And you eat it all with your hands. I love philippenos :D 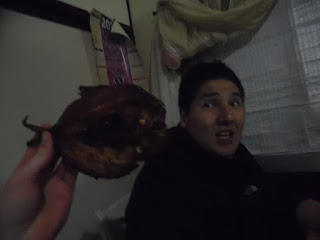 ​The bottom orange one is one of them I chose for Kaylee. I have no idea why they wanted to give us free kimonos...but I`m not complaining haha. She hand makes them as part of their business. 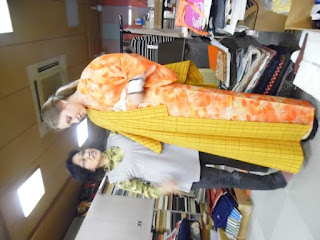 These gates are all over japan and they`re awesome. Usually they are red. this one is kinda faded though Most Japanese don`t even know why they`re there and what they mean...but according to Japanese scholars they represent the blood of a lamb on a door way. Kinda like a certain biblical story...Shintoism actually has almost everything about it similar to Christianity and Judaism. You can take almost anything they do and figure out what it is in our church too. It`s awesome, I wonder when they split off from Israel, and how Japan came to be! 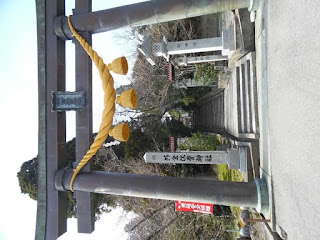 This is they gym we rented out. Pretty cool eh? We made fliers for it and I passed out nearly 100 of them just walking around waiting for it to start along with mormon.org cards! We got an investigator from one it and another guy who wants to play soccer with us next week :) 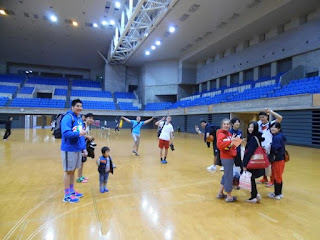 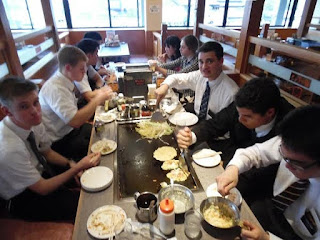 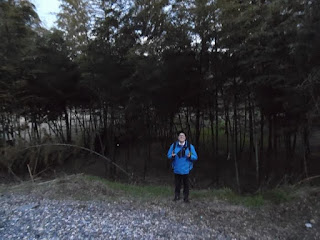 So takahashi is one of our eikiwa students and his wife has been in the hospital for surgery so we visited him on P-day and sang to him. He showed us his ancestors samurai sword...like a real one from his ancestor who was a samurai. Legit right?! He texted another one of our friends and told her about how happy he was that we came and the spirit he felt when we sang. It`s crazy how it all works. Latter he arranged with his friends who have a clothing store for us to pick out any kimono we wanted, and when me and frost choro came back to pick them up, the people there put two in my bag and 4 in Frost Choros (since he has 2 sisters) So your welcome Kaylee and mom! Hope you appreciate them! 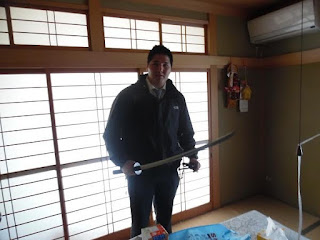 This is the pond next to the castle 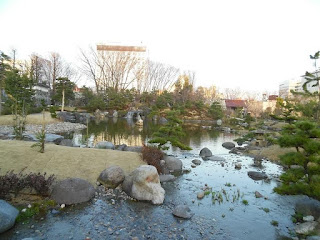 Eikiwa Easter Party :) Our Eikiwa class is getting huge, we had 24 students last week with 5 new ones...We might have to split into a begining and experienced classes soon.​ 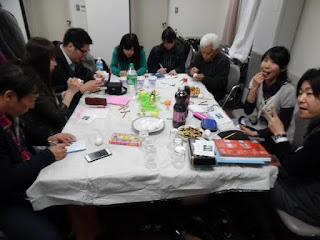 At the second hand book store there`s literally a wall of Yugi-Oh Cards, made me think of Danny :)
​ 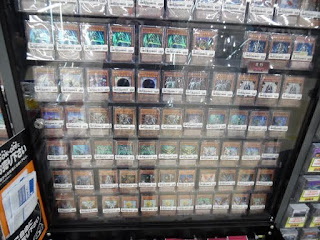 Ok that`s probably enough. We had an extra hour to email...so what better to do than just throw on pictures?

Hope everyone had a great Easter!
Posted by Unknown at 10:39 AM